Dubai: The Las Vegas of the Middle East or Something Completely Different?

An overwhelming experience of visiting the UAE

Dubai. It’s a city that conjures up images of Vegas-like glitz (minus the gambling and drinking). Before visiting last month, my friends painted a picture of a city hot, filled with malls and expensive stores, restaurants, lots of expats, and a bit soulless. “It’s artificial and fake like Vegas and doesn’t demand more than a day or two,” they told me. But when people tell me to zig, I always love to zag, so I decided to spend five days there, determined to find something redeeming about the city. (I picked an excellent time to visit too: an English friend had just moved to the city, so I had a place to stay and a tour guide!)

Since the work week in the Arab world runs from Sunday to Thursday, I decided to split my trip into two: the first three days would be with my friend seeing the new, international Dubai, followed by two days exploring old Dubai while she worked.

Given that Dubai is a Middle Eastern city with strict laws about vice, I didn’t imagine there’d be too much “craziness” there. My trip would be mellow without the original temper of this region.

“New” Dubai shocked me by how lubricated with alcohol it was. From the ritual of Friday brunch (more on that later) to the fall-down drunks in bars, the 2-for-1 specials, and endless happy hours, I was surprised at how much partying there was in a city that only allowed alcohol in very limited forms. Everywhere you went, drinking — and drinking to excess — was common.

In a way, Dubai reminded me of most expat-heavy places in the world. It seems whenever cities attract a lot of foreigners from various nations around the world, they in large part tend to live in a little alcohol-fueled bubble — going to a small selection of restaurants, bars, and neighborhoods, often with scant interaction with locals. Dubai is still a mystery to me. I can’t wrap my head around it and am determined to return, turn over more stones, and get under this city’s skin. But one thing is for certain – this city is more than a stopover destination! 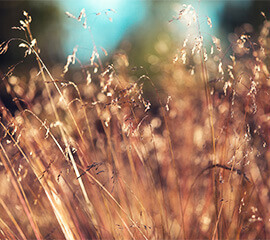 How to Choose Your Ideal Travel Destination 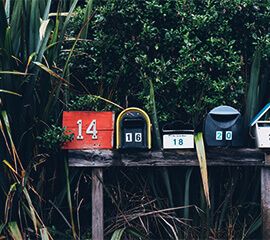 How to Find the Best Travel Deals 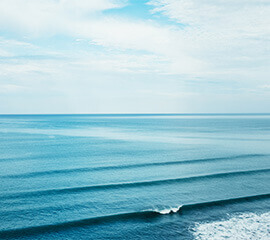 Planning a Trip to a Place Where You’ve Never Been

Only been to Dubai on a stopover and wish I had more time. Many people say is “fake” and hides the true reality of the country. Maybe. But I mainly found to be a futuristic “made-from-scratch” urban development project right in the middle of the desert which is fascinating!

Fascinating. I was there recently for a conference (at the Atlantis–very nice!). Maybe because it was an international conference, I didn’t see much drinking at all. None during the day. There was a buffet dinner in the hotel disco and alcohol was served but the vast majority of attendees didn’t drink. I met lots of expats living in Dubai who also didn’t drink. I found everything to be exceedingly expensive. I wandered around the mall and didn’t buy a thing because it was all twice as expensive as Europe and it was quite odd. ...

Dubai is definitely one of the most expensive cities in UAE, but there are some advantages in visiting it as well. If you are looking for something more European, you can visit Abu Dhabi.

Thanks, I will consider visiting Abu Dhabi, it might be an interesting experience.

Although many people said Dubai is artificial, I still really want to go there and Dubai is absolutely on my list. I’m sure Dubai has got something interesting. Yes, a lot of tourists say it’s fake and has a pseudo-European style but I believe Dubai hides more than it shows during the first visit. Thanks for the inspiring post! it was a pleasure to read some interesting and unknown facts about the city which is #1 on my “must travel” list. ...